For insurance agents only.

Thank you! Your submission has been received!

Oops! Something went wrong while submitting the form

Earlier this year we moved into our new HQ on Broad Street from our old home on State.  We’ve expanded our tech capabilities by bringing on some of the brightest people in tech.

Tell us about yourself, Frank.

I grew up in a small town called Miamisburg which is right outside of Dayton, Ohio. I lived there until I was 19 years old, when I moved away to go to the Ohio State University. I’ve lived in Ohio my entire life and most of my extended family is here in Ohio. You could say I have deep roots here in Ohio. I’ve worked at companies big and small including startups.  Additionally, I’ve worked in several industries, most recently healthcare. I’m married with 2 kids, and a dog, and a fish.

What brought you to technology?

I have always been interested in computers. My mother was a programmer analyst for as long as I can remember so I was always surrounded by computers. She was first an Assembler programmer, then later transitioned COBOL. I had my first personal computer when I was four years old - it was a Commodore 64. I’ve had countless computers and side projects growing up. I first started to program in Q basic; I couldn’t have been more than 5 years old. In high school, I took a college preparation class in computers and I’ve been a professional in the tech space every since. I’ve always seen that technology has a unique opportunity to change the world for the better.

Commercial insurance is old and has lots of room for improvement when it comes to technology. However, it was mainly the people at Bold Penguin. The team I met with were all solid. At this point in my career, I value the relationships I can build with successful people more anything else. There’s something uniquely challenging about a small group of people trying to have an outsized impact on the world. It takes a leap of faith to join any startup; I think that’s critical. I think necessity is the mother of innovation; and great things will happen when many talented, like-minded people swarm on a single problem.

Tell us about your tech stack.

I am a recovering Java developer. Currently, I’m very interested in NodeJS. I think JavaScript has come a long way and there are efficiencies to be gained by using JavaScript both the front end and back end. I am very into AWS Lambda and the concept of serverless. I’ve recently learned that I didn’t know cloud technology as well as I thought I did so I’m having fun digging deep into it.

I am not attached to any one tech stack. I think you should always try to use the right tool for the job. Personally, all things being equal, I’ll pick the stack that has more talent available than the newest technology. This is what I’ve learned about trying to build a team - finding talent is hard. It’s especially hard when you put yourself at a disadvantage by picking a superior but relatively unpopular technology. Putting that into perspective, very few problems require niche technology and I feel mostly it’s better to pick the technology with a larger talent pool than one that only gives you minimal efficiencies but creates a talent burden.

What makes a great team?

Fundamental to any team is openness and honest communication, mutual respect, open mindedness, a safe environment, and the ability have a difficult but very necessary discourse. Great team members value the team more than themselves and are willing to wear multiple hats to get the job done. Great teams push each other to get better.

What else should the reader to know the real Frank? 1.  I’m a voracious reader. I can sit down and grok through 200 pages in about an hour. I think reading is a critical thing for leaders to do. There are very few “new” things in this world and if you have an opportunity to learn from someone else, you should.

2.  I think a successful technology organization is a place where people want to work, and the company has a reputation for growing excellent engineers. You can assess a company by its ability to grow people.

3.  There’s nothing like the people here in the Midwest. I am a firm believer that the Midwest has all the talent required to do amazing things.

4.  I like to think that I’m very pragmatic. I don’t care about being right; I only care about doing what is right. I’ll concede any argument at any time.

Our newsletter will show you how.

Thank you! Your submission has been received!

Oops! Something went wrong while submitting the form

Thank you! Your submission has been received!
Oops! Something went wrong while submitting the form. 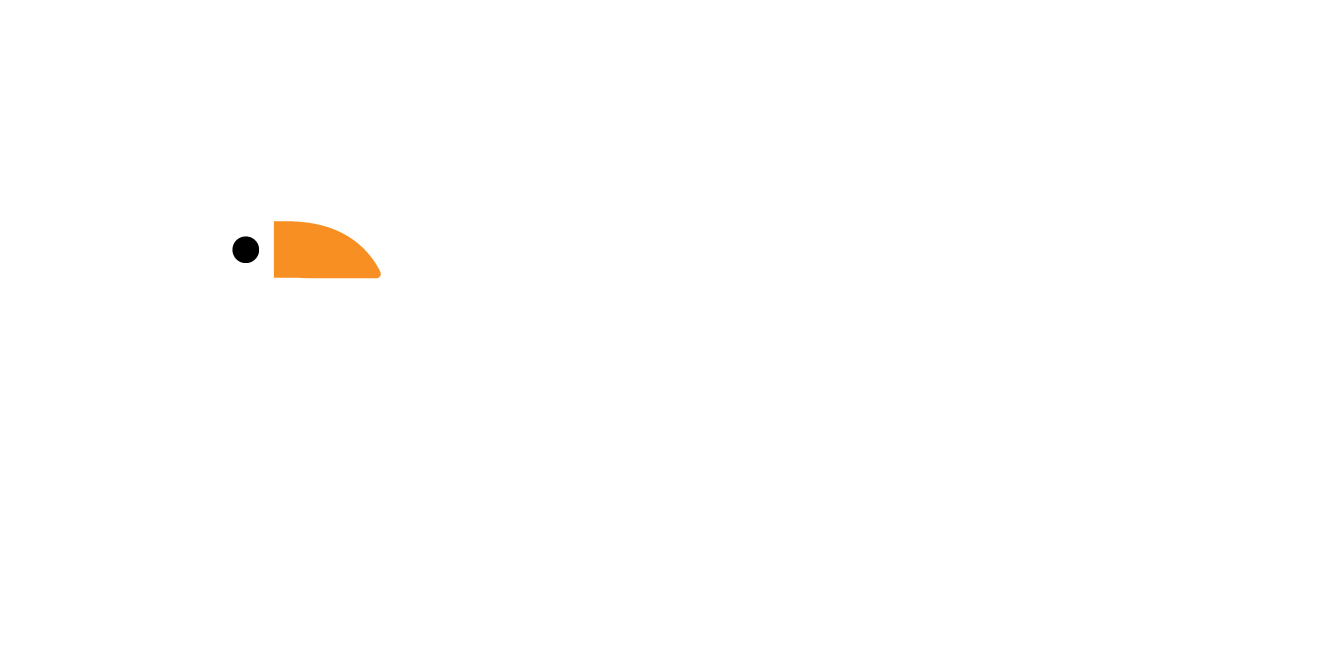